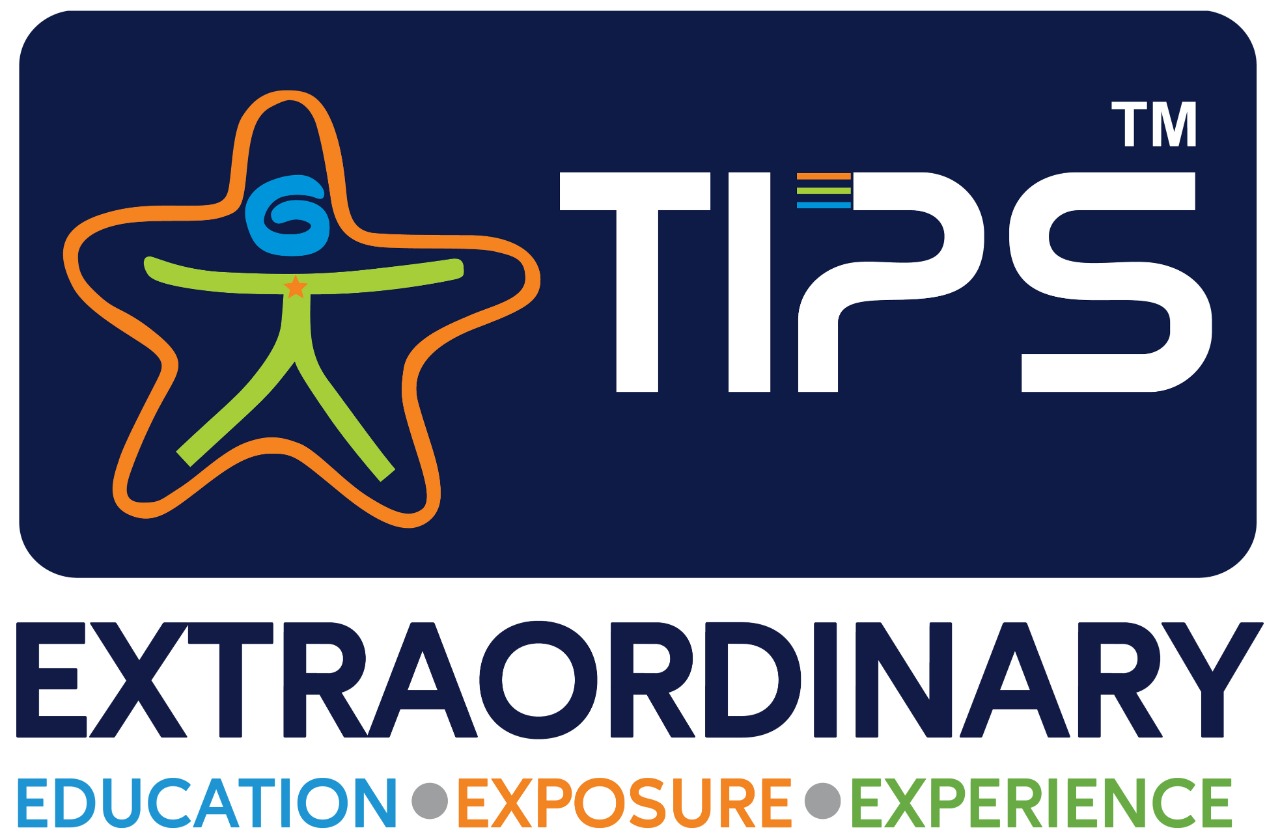 Singanallur, Coimbatore is situated in about 38 acres of land. The Medical College has an attached hospital which has been in existence from 1971and has been providing dedicated care to patients. The hospital which had been run by Tamilnadu State Government has been taken over by the ESIC and is now being run as a 300 bedded hospital. The hospital has facilities for Outpatient clinics in a new building and Inpatient care of the primary departments of General Medicine, General Surgery, Obstetrics & Gynaecology, Paediatrics and other departments. X-Ray, Radiology, Scans, Lab facilities are available. Old hospital is being renovated and there is a new hospital complex also. The OPD and Casualty are situated in a new bloxk. An another hospital building has been added. The Operation Theatre and Modulate OT is situated in the new hospital. The well stocked library is situated in the College building. Classrooms are well built as per MCI norms. There is a separate Auditorium. All facilities are made as per MCI norms.